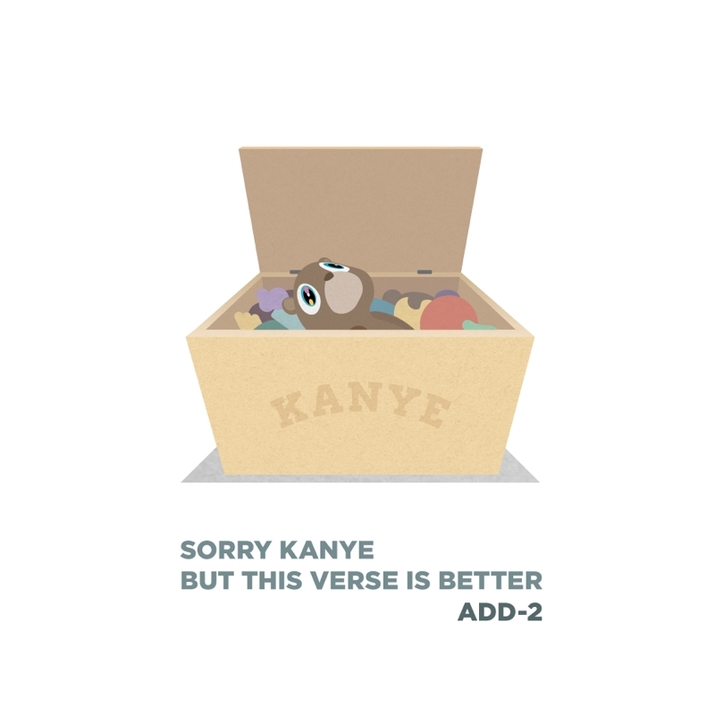 Add-2 throws Donda into a box on his new record which is in response to Kanye’s insane tweet about his second verse on “New Slaves” being the greatest verse in all of hip hop music ever. Add-2 has now wrote and released a better verse a couple weeks after that comment. Add-2 fucking brings it on this one.