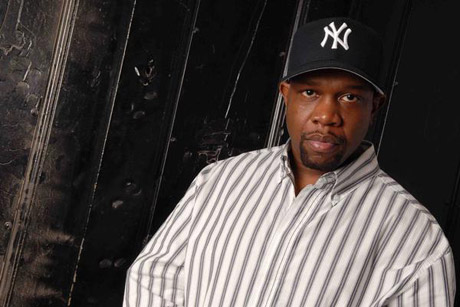 Jeru The Damaja’s heyday in hip hop has passed but that doesn’t mean that he’s not as dope in 2013 as he was in 1994. Two iconic legends in the game in my mind have teamed up for a modern joint but it’s still got that extremely dope boom bap sound that we all know and love. This is off Jeru’s upcoming Hammer EP.