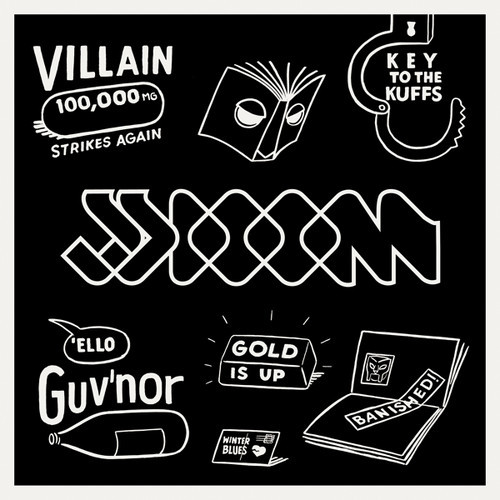 That’s right, three new tracks from Jneiro Jarel and MF DOOM. You’re probably a little curious as to why we’re getting three seemingly random tracks a year after they released their album. WELL, they are putting together a new Butter Version of their Key To The Kuffs album which will feature some new tracks and some different sequencing than the original. You can check these three new ones out now and The Butter Version comes out on August 20th.