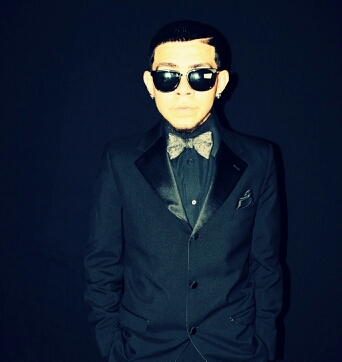 Along with releasing his song ‘August 27th Flow’ earlier, Juicy J also released this new record he recorded with 18 year old Texas artist Marcus Cruz called ‘Cocky’. The track was produced by Lil Awree, JoeSimpsonBeatz and Crazy Mike. It appears as if Marcus has been working with Juicy & Crazy Mike a bit in the past few weeks, so I wouldn’t be surprised if more stuff came from them.