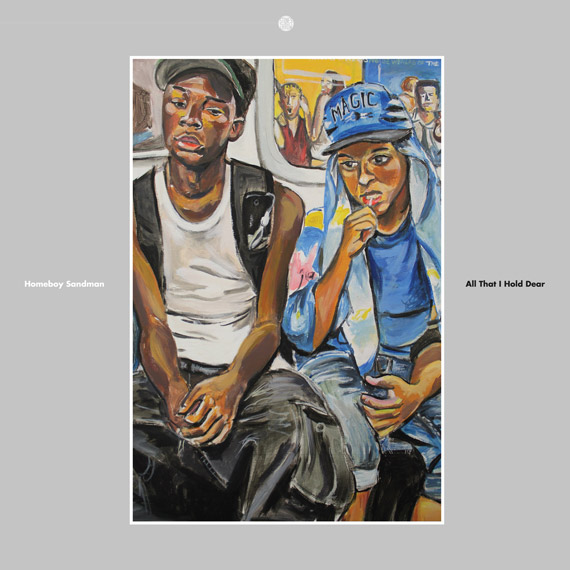 All That I Hold Dear is the second in a series of records pairing Homeboy Sandman with a single producer. The previous, Kool Herc: Fertile Crescent, was produced by El RNTC. Producer M Slago handles production on this latest release.

In keeping with Homeboy Sandman’s tradition of releasing an exclusive track to celebrate each new record release, here is the latest bonus track – “All That I Hold Dear OUT NOW” also produced by M Slago.