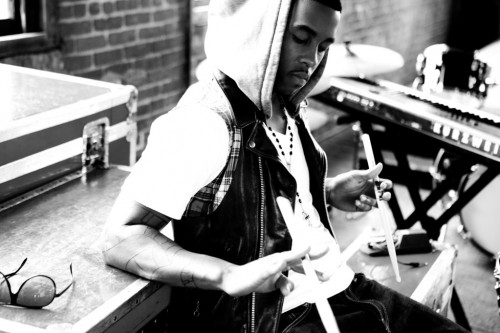 For whatever reason Jeremih & Twista changed the name of their track that appeared on Funkmaster Flex’s mixtape from Bump That Bass to Battle of The Bands, and then released a video for it. Anyways, both of these Chi-Town artists have albums coming up to be released and I would not be the least bit surprised if they both appeared on each other’s albums.