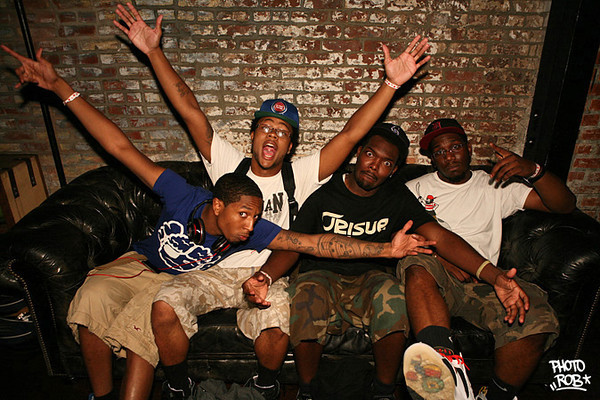 On September 17th, Clear Soul Forces will be releasing their ‘debut’ retail album under Fat Beats titled Gold PP7s, and today the group released their second single from the album along with a video for the track ‘Ain’t Playin’. Pre-order the vinyl or Deluxe CD of the album here.