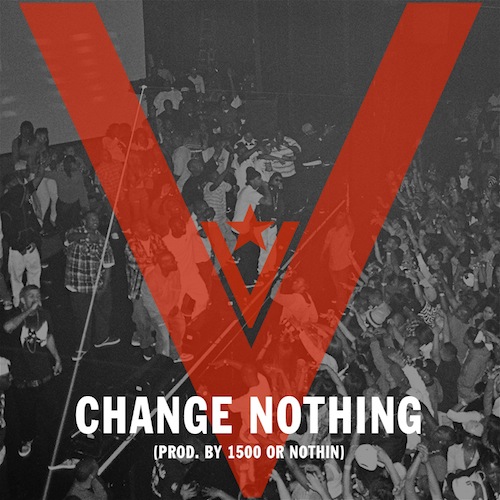 Nipsey Hussle is back again with another leak produced by 1500 or Nothin called ‘Change Nothing’. His TMC: Victory Lap project is going have the artwork,tracklist, pre-order & release date revealed on Nipsey Hussle’s website very soon according to Nipsey, and the project will be for purchase only. In better news, all these leaks from Nipsey will NOT appear on the project, and if these tracks are just throw aways.. SHESH.

None of the leaks are on #victorylap