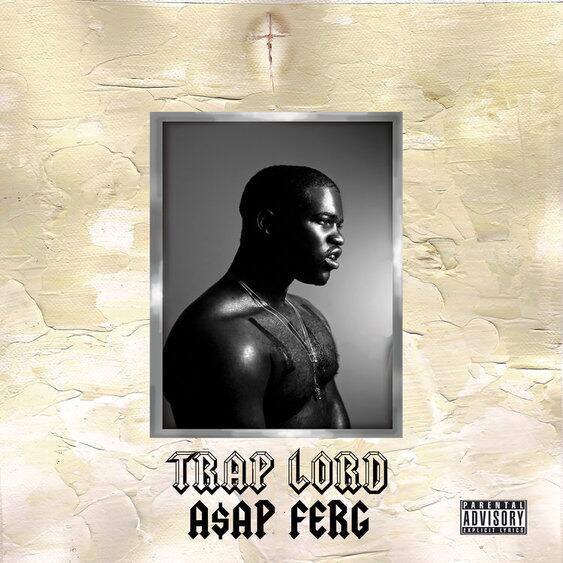 With his debut album Trap Lord scheduled to drop on August 20th, A$AP Ferg releases the trailer for the album, featuring a beat from an unheard song on the album and also his hit ‘Work Remix’. This album sounds like it will supply us with many bangers, and for that, I want to thank Ferg ahead of time.