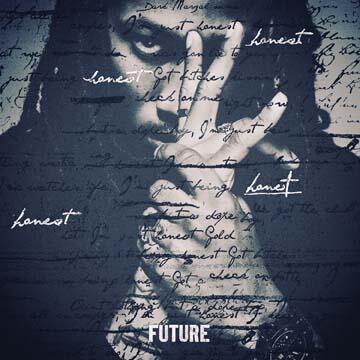 We all know that Future’s new single (which is dropping tonight) is titled ‘Honest’, but in an interview with Rap-Up, Future revealed that he has changed the name of the album from Future Hendrix to Honest. He also revealed that the album is due out on November 26th via his FBG/A1 imprint under EPIC Records. I believe the artwork above is for the album, but it may be for his new single. We’ll find out tonight I suppose.

EDIT: The lyrics for the single HONEST can be viewed below thanks to Tomi at Rapgenius.

Future is taking an Honest approach to his sophomore album. The Atlanta rapper has announced a new title and will debut the first single tonight.

“Honest is the new me. It represents the truth I try to bring to my music,” said Future of the follow-up to his 2012 debut Pluto. “I plan to break the mold with this album so that it will be nothing like you’ve heard from me or any other artist out. You can either tell the truth or face the Future.”