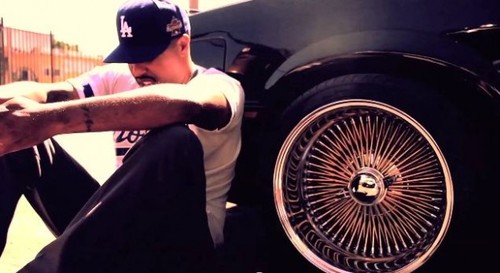 Dom Kennedy recorded this song back in March of 2010 for Closed Sessions, but the track was never used for the project that they released. Today, Closed Sessions releases the song for us. Read the description of the song and then download or listen to the SMKA produced track below.

“For The Homies” was originally recorded in March of 2010 inside a landmark mansion as part of the Closed Sessions project, CS: ATX. Over the course of 4 days we hosted over 30 artists who came to record and vibe out. The resulting LP was released in March 2011 via Decon. One record that didn’t see the final tracklist was “For The Homies” from Cali emcee Dom Kennedy and Atlanta production team SMKA. This was actually going to be track 1, but for reason or another, did not appear on the project. Today we present it as a Closed Sessions B-side. Enjoy!