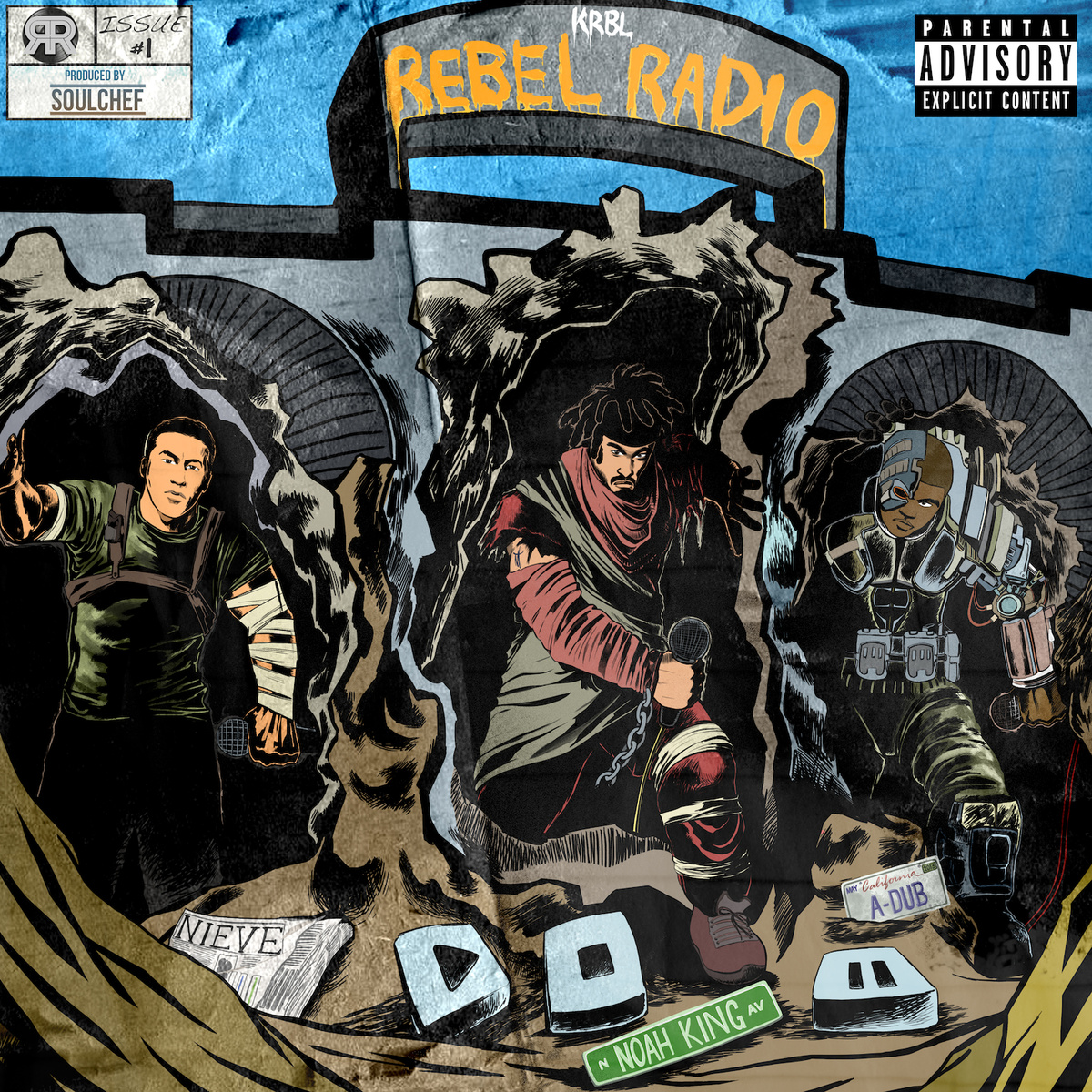 I caught word of this album when someone mentioned that Tunji had a couple of features on it. For those that don’t know me, I think the rapper turned Interscope A&R is one of the most promising emcees around but he hasn’t been dedicated to his rhyming craft like he used to because of the A&R gig. Then I looked into this group and the four names involved were all familiar. The three emcees are Nieve, Noah King and A-Dub, all west coast based emcees with a propensity toward some jazzy sounding music. They dropped this in May but it aint never too late to get hooked to some dope music.

Loop Snatchers – What The Night Will Bring f. Blu & Nieve