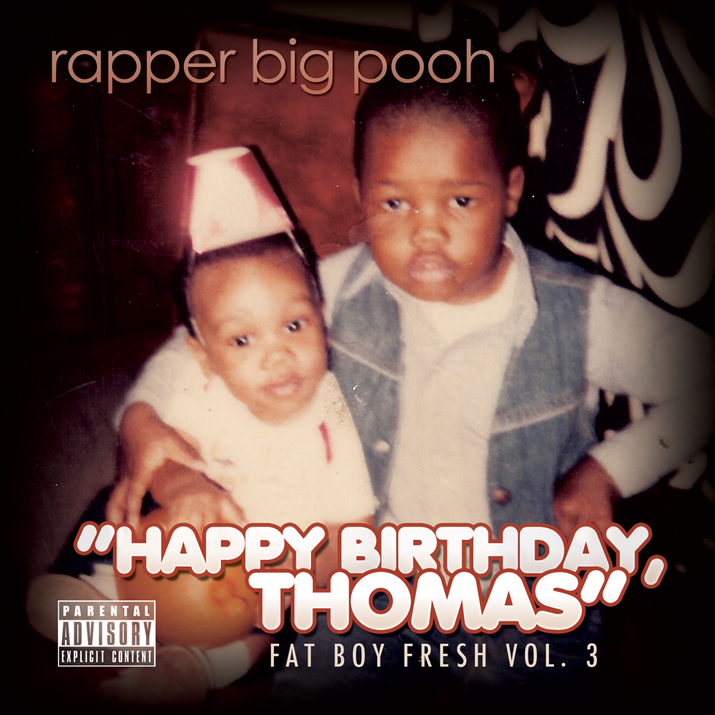 Rapper Big Pooh, whom you should know due to him being a member of Little Brother, released a new album on August 6th.  It’s entirely produced by The Mighty DR.  It certainly isn’t the best piece of music that he’s been involved with, partially due to more than a third of it being filler and partially due to 9th Wonder’s lack of involvement in it, but if you like soulful beats and Rapper Big Pooh’s simplistic yet charming lyrics, it’s worth a shot.