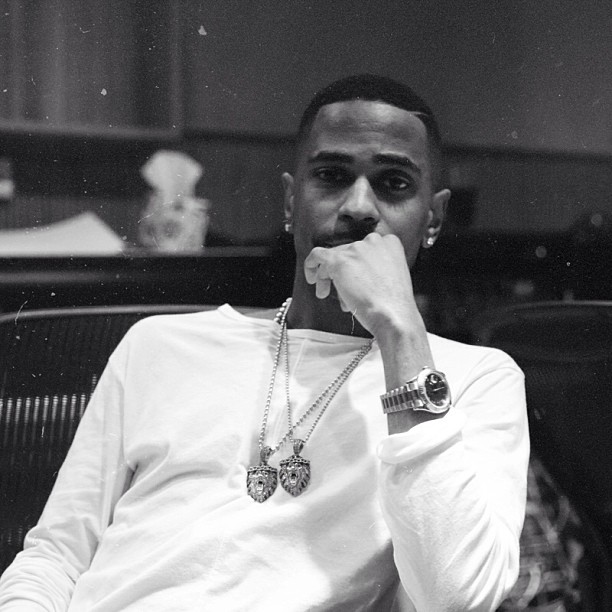 A couple of days ago, Danny Brown sent some shots over to Big Sean about repping Detroit, and if you missed those comments, I posted them below. Just two days later in an interview, Big Sean had some words to say back to Danny Brown’s comments. Though I think we all know that Big Sean wasn’t really a thug, but I think we can agree that he was not from the best part of the world & has sense gotten out of it. Fast-forward to 6:55 on the soundcloud player to hear Sean’s comments.

It’s funny, I don’t think of him as from Detroit. To me he’s just a rapper on the radio.

A lot of people in Detroit don’t consider him that either. They say he from LA now. He ain’t been to the hood in years, and I wouldn’t either if I was him, to be honest. It’s not a bad thing. I’m in the hood every day now, so I see the faces, I see the desperation. I have a studio now that’s five minutes from where I was born.