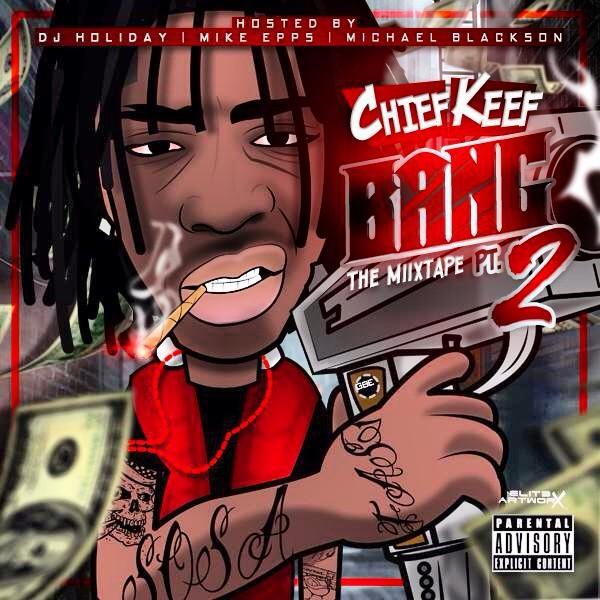 After numerous delays, it appears as if Chief Keef’s long awaited mixtape Bang Pt. 2 has a release date. According to his Twitter page, it will be releasing next week on August 15th and will be hosted by DJ Holiday, Michael Blackson, & Livemixtapes. We are also set to get FOUR mixtapes from Gucci Mane next week along with Trinidad Jame$ first mixtape since signing to Def Jam & Young Jeezy’s latest CTE compilation mixtape. Get your car speakers ready for these bangers.