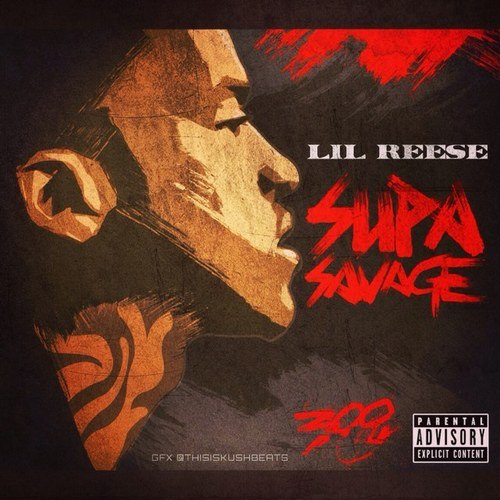 Lil Reese has officially locked in August 20th as the release date for his sophomore mixtape, Supa Savage. It’s been over a year since he dropped his first mixtape Don’t Like, and that is STILL getting plays in the gym from me. The artwork for the mixtape is also above.