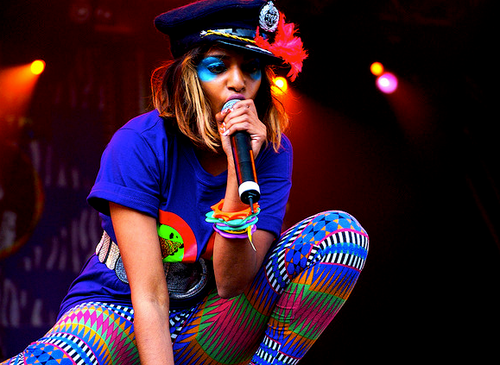 MIA took it to Twitter after the release date for her upcoming album MATANGI was moved to November 5th, and you can see what she had to say in the tweets below. Honestly, I really do think she could record a whole ‘nother album by November 5th, & I wouldn’t complain about getting pretty much two MIA albums in four months.

who would stop MATANGI from coming out?

If interscope takes longer i can always leak this next week and make a new one by the time they are ready.