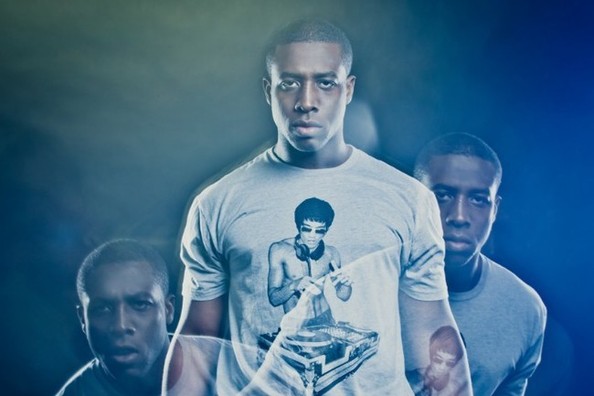 Michael O. is an R&B singer that you may be familiar with as he appeared on NBC’s The Sing Off & his group finished second place on the shows third season and lead to storied music producer Shawn Stockman to calling him a ‘freaking superstar’. I think once you listen to his new single ‘Take You Home’, you’ll get that kind of vibe as well. The single below should show you that Michael O. really can fit into the new school R&B class. His new project In the Beginning is dropping on August 13th with production from John Ho (Boyz II Men, Flo Rida, Cody Simpson) and mixing by Grammy winner Adam Ayan (Rolling Stones, Madonna, Foo Fighters).