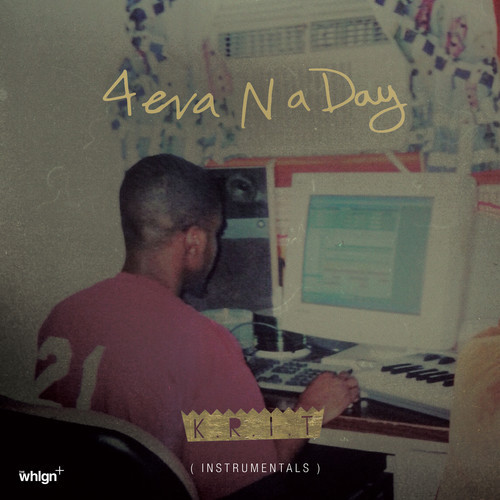 Big KRIT put out his 4evaNaDay mixtape a few months before his debut album Live From The Underground released, and after teasing us on Twitter, he finally drops off the instrumental mixtape for the project. There are some awesome beats on here, so no struggle raps on these you struggle rappers.