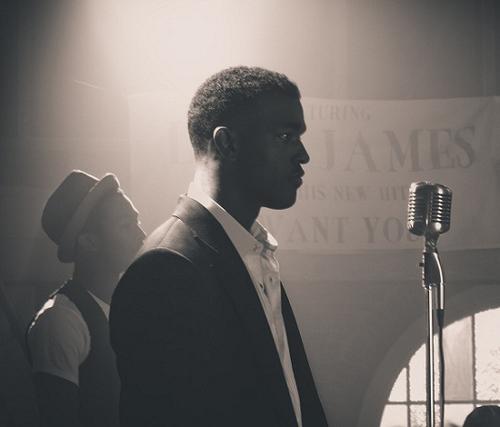 Luke James gives his last free release, Whispers In The Dark, some more life by releasing essentially a motion picture music video for his Hit-Boy featured track ‘Oh God’. His debut album should be dropping later this year, as it was scheduled by July 16th but was pushed back since he got on tour with Beyonce. Kevin Cossom makes an appearance in this video, as well.