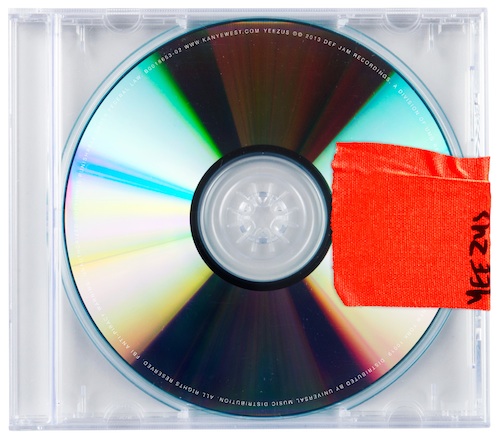 Kanye West’s last album Yeezus has finally crept up the Gold mark. Although the album has sold 497k copies, certifications from the RIAA come from shipping numbers, but Yeezus will be going past the half a million sales mark by next week. J. Cole’s album went gold about a month ago, in sales & shipment, so Kanye has some catching up to do.