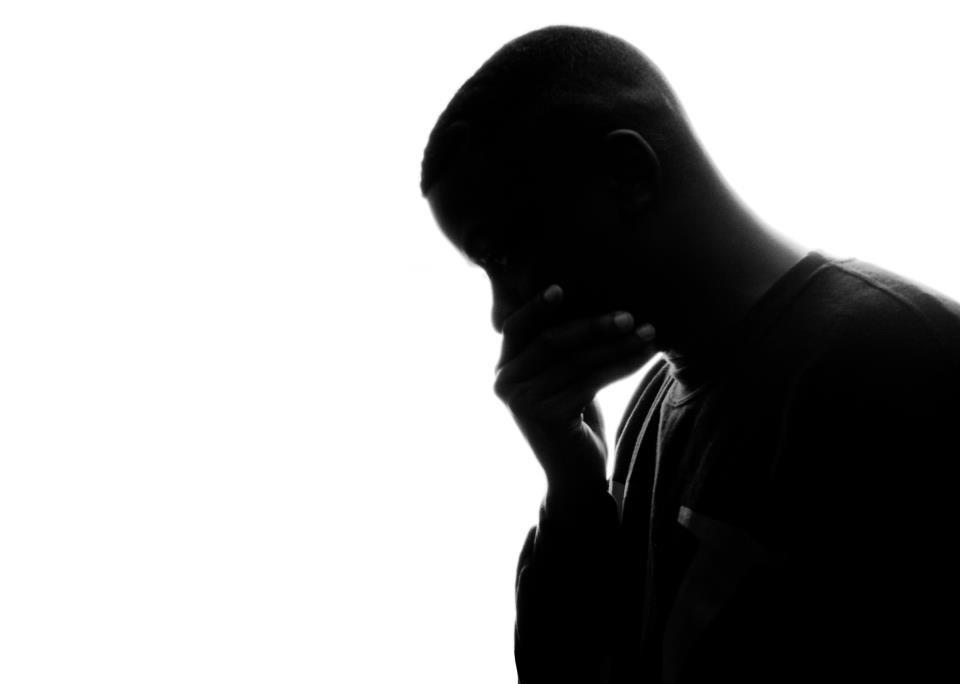 Our boy QuESt has been gone from the blogsphere for a while as he was on tour with Logic, but today he announced that he signed to the same label as Logic, Visionary Music Group. To celebrate that, he drops a video for a new track ‘NEATO Season’. We’ve been following QuESt for a while, and its great that he’s going to be in a position to expand his fanbase and career.

I'd like to proudly announce that I am the newest artist signed to Visionary Music Group. #VMG

A Conversation With Sylvan LaCue