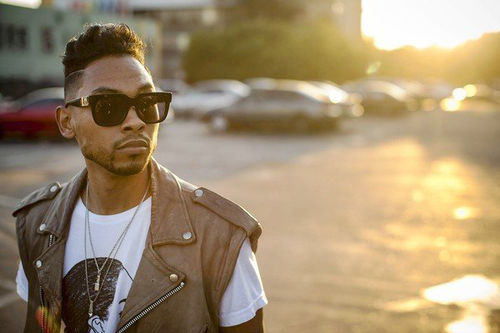 TMZ is reporting that Miguel was arrested earlier this morning for a DUI after he was pulled over & bombed sobriety tests. I wonder ‘How Many Drinks’ it took for Miguel to leave.

During the stop, officers noticed the singer reeked of booze … and performed various field sobriety tests, which he bombed.

Miguel — full name Miguel Jontel Pimentel — also took a breathalyzer and blew a .10 and .11 … which is over the .08 legal limit in CA.

Miguel was then arrested for DUI and hauled to a nearby station where he was booked … and released a few hours later on $5,000 bail.

He’s scheduled to appear in court in September.

So far, no word from Miguel’s camp.