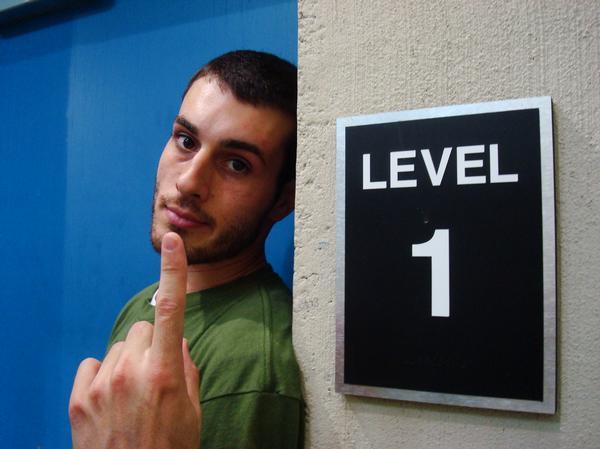 Tabby and Sunshine J dropped their collaborative project over a year ago now but they are just putting out a new deluxe edition of the formerly overlooked album. It’s one of those projects that still gets some plays from me a year later. Rapper Big Pooh’s big ass makes an appearance too. I figured I can take fat shots at him because he already calls himself big in physical size.

Kooley High – Under The Sun