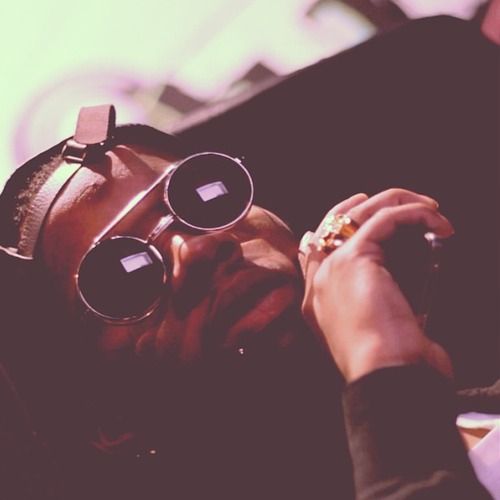 After a slight delay, Tory Lanez is preparing to release his new DJ Drama hosted mixtape Conflicts Of My Soul: The 416 Story this upcoming Monday, August 26th. You can view the tracklist in the video above, which features artists Kirko Bangz & Roscoe Dash and most of the mixtape was produced by Tory Lanez, but producers such as DJ Mustard & Xaphoon Jones also lend beats to Daystar Peterson for his new mixtape.