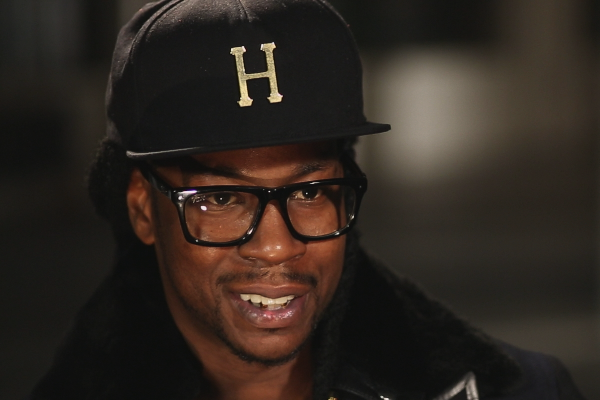 2 Chainz & 11 members of his entourage that were on his tour bus were arrested for ‘interfering with the police processes’ after they were pulled over & the police wanted to search the bus for suspicion of drug use. The bus driver locked them off the bus & insisted the police get a warrant & the police ended up doing that and then arrested them. No word on if they ended up getting charged for drugs, but man 2 Chainz isn’t having that great of a year with the law.