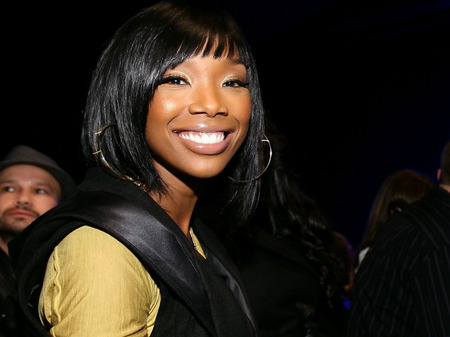 This had to be a humiliating moment for Brandy. Brandy was set to perform in South Africa after a game at FNB Stadium, but for whatever reason nobody knew she was playing so after the match was over, everyone left except for literally about 40 people. Southern African artist Kabomo tweeted “Brandy [just] performed to an empty stadium. With the stadium lights on”. Brandy ended up performing two songs and then angrily ran off the stage.

Brandy – Can You Hear Me Now (Remix) (Ft French Montana)