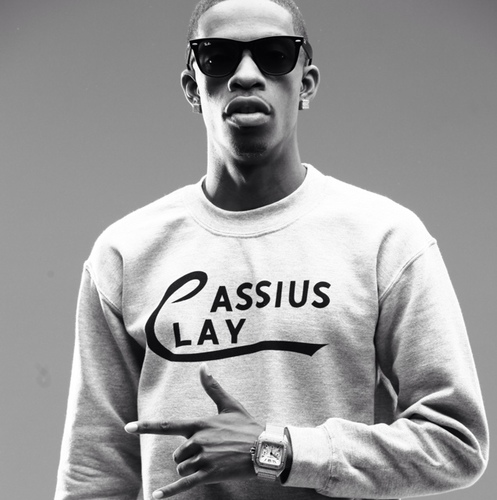 The official Def Jam Records Twitter just sent out a tweet telling people to download Rich Homie Quan’s new single ‘Type Of Way’ on iTunes, and if you go the link the single is being sold via Def Jam Records, so that is all you need to know about that. Rich Homie Quan will be appearing on Def Jam signee 2 Chainz’s new album. Expect an official press release announcing the signing to surface very soon. This is no surprise as Rich Homie Quan has been working with Young Jeezy a lot lately with his CTE group. Despite being the Senior VP of A&R at Atlantic Records, Young Jeezy is still a solo artist at Def Jam and I’m sure that played a big role into his decision to sign there.