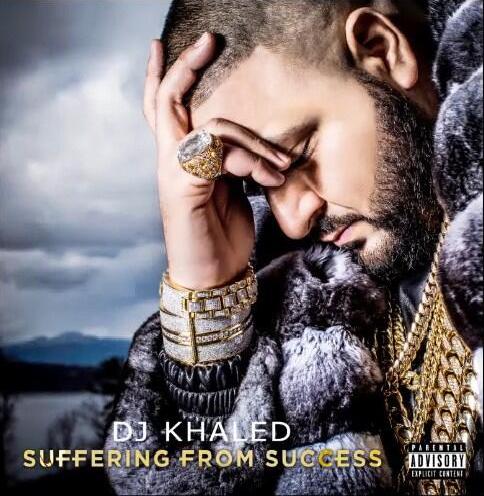 SUFFERING FROM SUCCESS can take a real toll on you, and it appears as if it did for DJ Khaled. His forthcoming album Suffering From Success was set to drop on September 24th, but now that Drake is releasing his album that day, or maybe because Khaled has gotten a few more ‘HIT RECADAS’, he was pushed his album back to a new release date of October 22nd. Khaled said he pushed the album back because ‘He made it greater’.