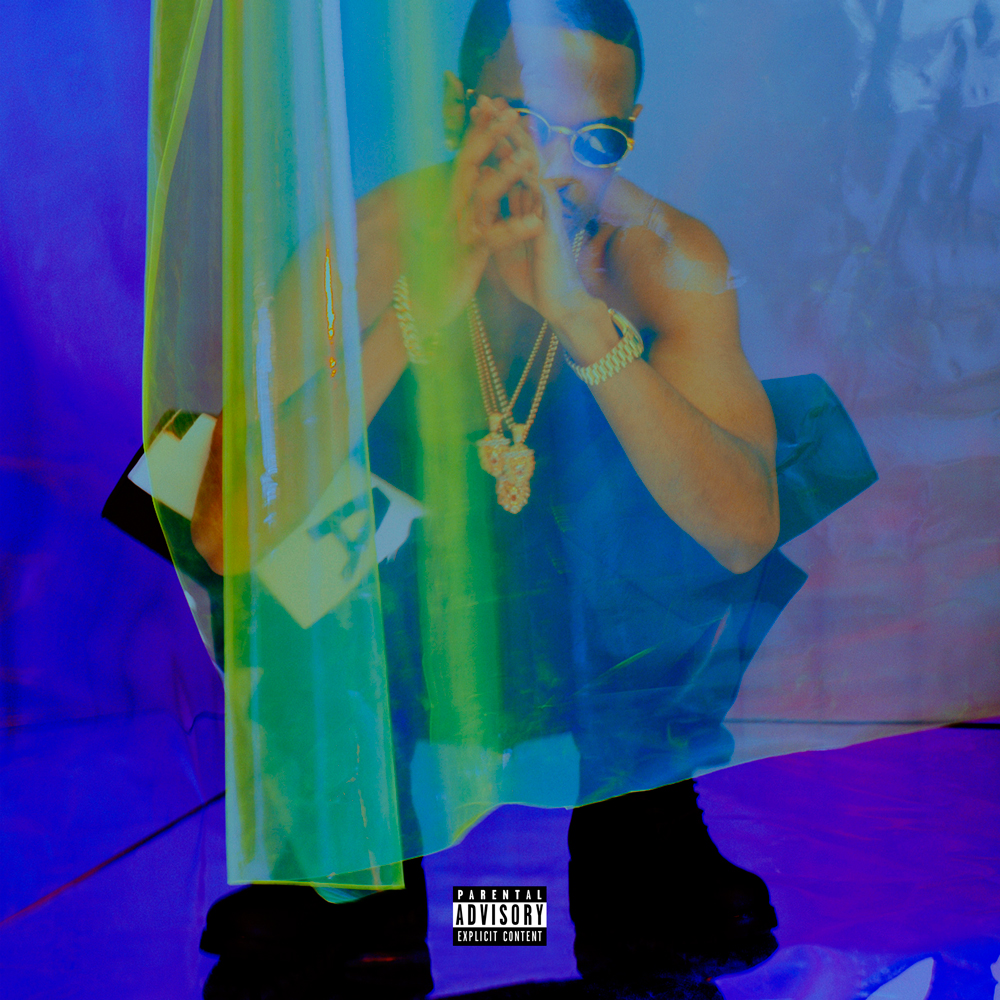 One word to describe these projections: YIKES. Big Sean’s sophomore effort Hall Of Fame is on pace to sell 65-75k albums & Juicy J’s comeback solo album Stay Trippy is on pace to sell 60-65k. Juicy J’s numbers aren’t THAT bad but if his album wouldn’t of suffered as many push-backs as it did, he could of easily pushed 100k+ his first week. I do see him having some nice singles on the album that could give this album some longevity.

For Big Sean, this is really bad. His debut album sold 87k copies it’s first week and for his sophomore album to sell LESS than that is not a good look. Maybe he should have kept ‘Clique’ or ‘Mercy’ for his album instead of giving it up for Cruel Summer.