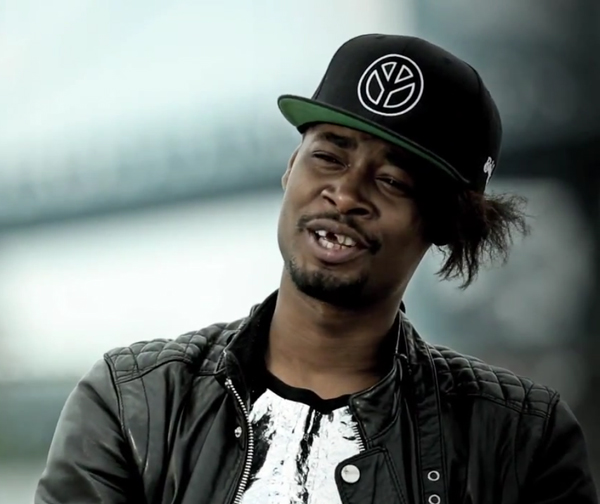 Danny Brown’s album Old will be released on September 30th and this is a track that’s on the album. Now on to the content of this video. Well, after watching it first time I had not a single clue as to what I just watched. I tried to comprehend it but I couldn’t. It’s a clusterfuck but it’s actually a pretty awesome clusterfuck that may make you feel like you just took a hit of molly. The track is backed by the instrumentation of UK producer Paul White who has done a large portion of the production on Old.