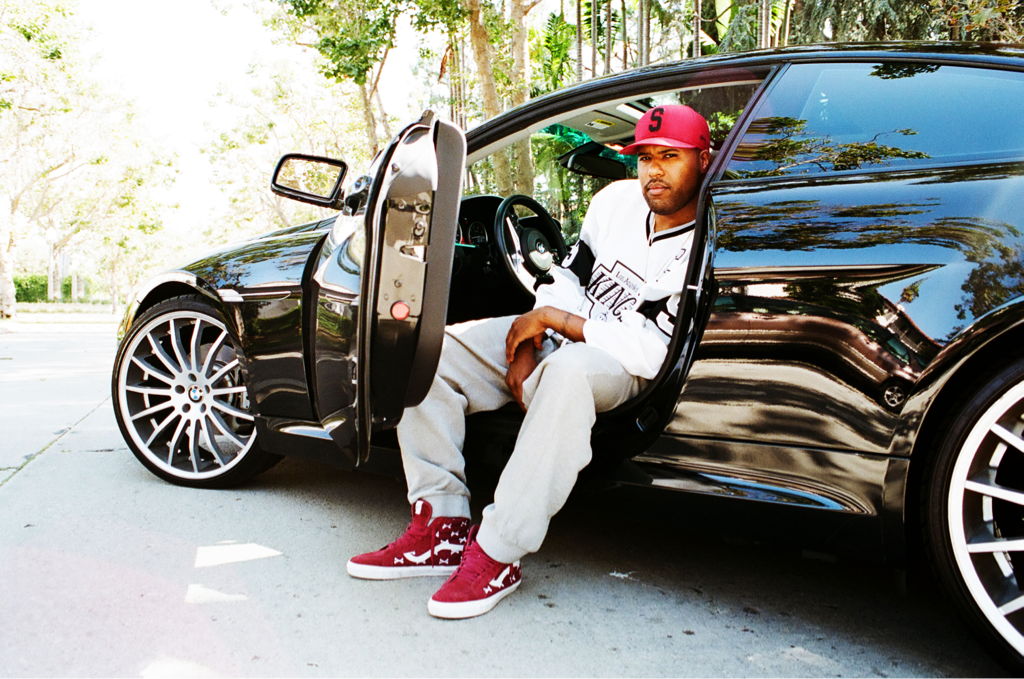 FINALLY! Dom Kennedy took it to Twitter to announce that his new album Get Home Safely will be released on October 1st to iTunes & in stores such as Best Buy. You better get ready for my life coaches pending life changing album. I have seen some BTS looks of his upcoming video and it’s looking rare as hell, so be on the lookout for that,