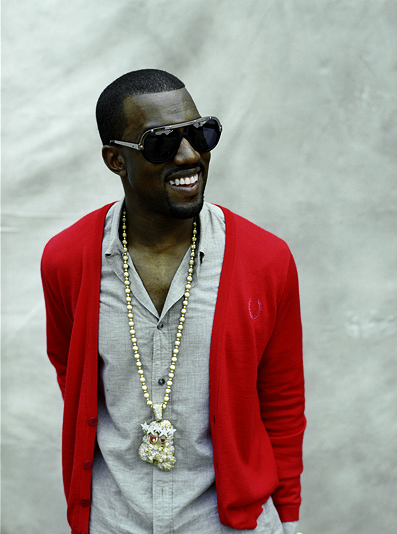 This just.. Can not end well. According to the New York Post, Miley Cyrus headed to the studio with Kanye West after her shit-show of a performance at the VMA’s to record a remix to Kanye’s ‘Black Skinhead’. In other news, this will reportedly be on an EP Kanye West is planning to drop later this year. After getting Yeezus earlier this year, do we really want another project similar to that, especially if Miley Cyrus is on it?

Unless the whole EP is like Blood On The Leaves, I’m really not too hyped for it. Unless he goes into his old and a brand new sound that is actually music, then I’ll be cool with it,