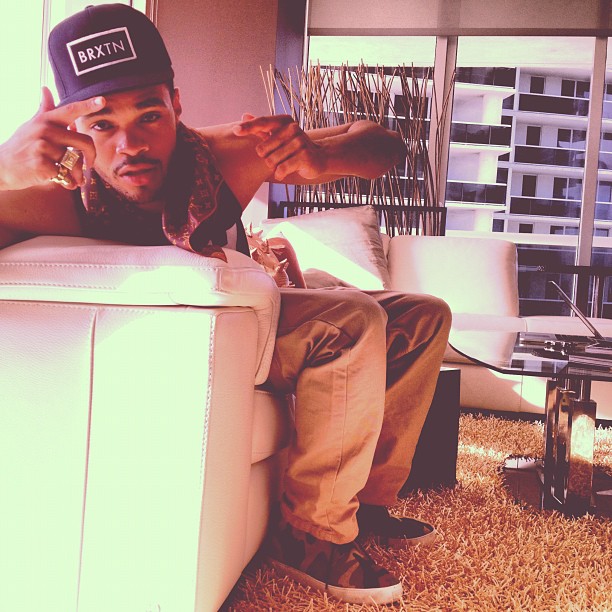 Maejor Ali, formerly Bei Maejor, is the latest artist to join the Island Def Jam Records roster. It looks like he has been on the roster for at least a month, but it has probably been a bit longer than that. Maejor recently left his deal earlier this year and changed his name to Maejor Ali, and on top of that dropped his self-produced single ‘Lolly’ featuring Juicy J & Justin Bieber back in Februrary. At midnight, the single was officially released on iTunes via Island Def Jam Records.