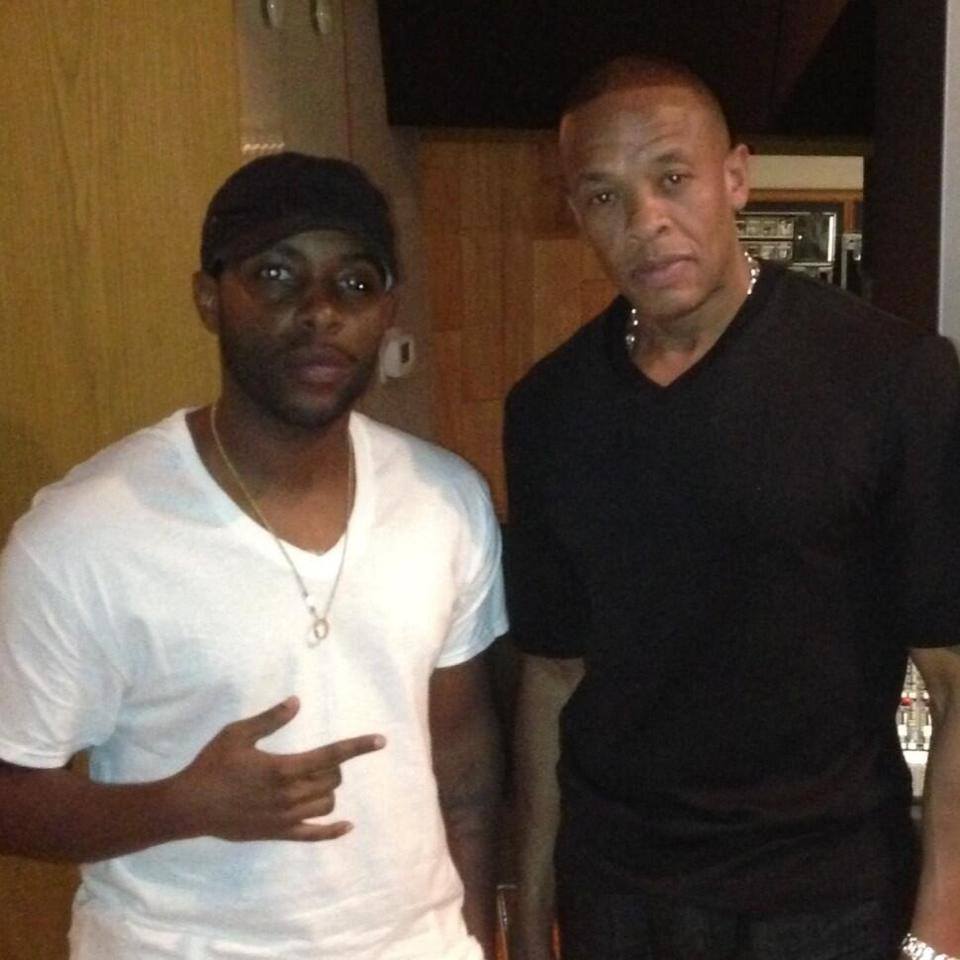 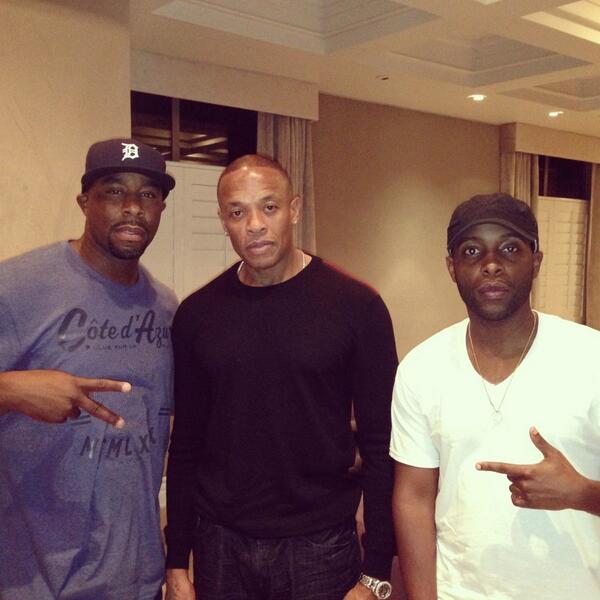 LETS ACT LIKE I DID NOT CALL THIS WHEN THE PICTURES OF JON CONNOR & DR. DRE WERE RELEASED. My main man Jon Connor apparently officially announced that he signed to Dr. Dre’s Aftermath Records during his cypher during the BET Hip-Hop Awards. This is such an awesome opportunity and spot for Jon and I’m really proud of seeing his growth throughout the years. Now can I get that new Jon Connor single over some Dre production please?

Congrats to @JonConnorMusic. Announced he signed to Aftermath in his freestyle