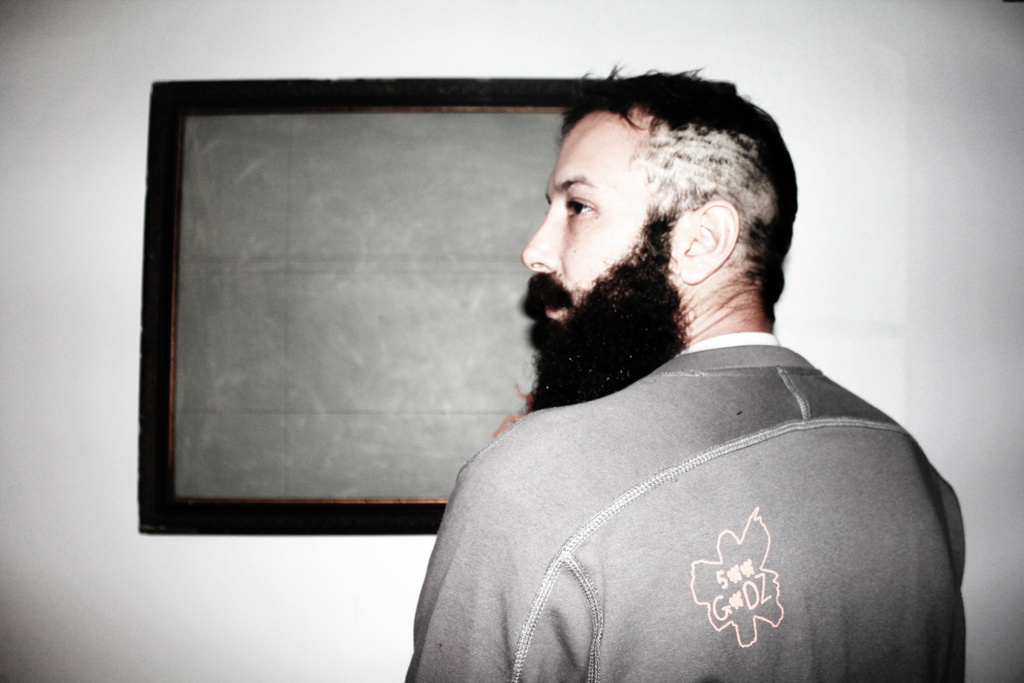 “Melungeon” from Ancient Mith on Vimeo.

Ancient Mith himself really puts it best himself about what the song is.

Melungeon is a term to describe a group of typically dark skinned light-eyed
people in the Appalachian Mountains whose ancestry is unknown. At times
used in a derogatory manner. A story of a people that society set aside,
only to eventually become indistinguishable from. This and the idea, that
most people want to be different or unique, yet when someone is, the crowd
tends to point and not accept it, are the basis for the song. Summed up in
the line, ³Ain¹t nothing changed, nobody wants to be plain, but we laugh at
the strange when they¹re all alone.² Confetti Noir assists with the visuals,
filmed in South France. Tabatha represents the innocence of being yourself,
how certain elements such as skin color, or appearance can not be changed or
masked for others to judge and the resolve and strength it takes to face
these challenges everyday. ³Melungeon² is the second video from Ancient
Mith¹s ³And The Dead Shall Lie There².