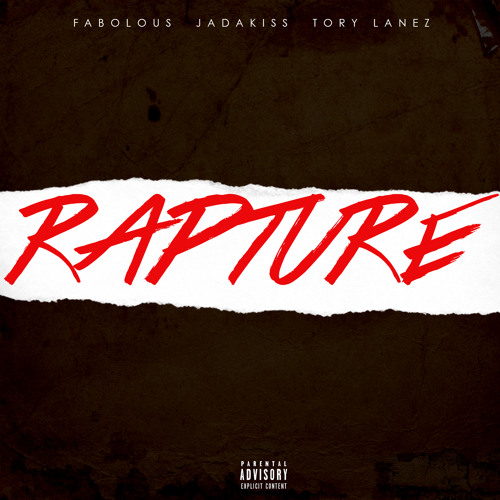 This is an awesome look for every artist on this lineup, but especially for Chance, Action, & 360. In February of 2014, Eminem will be headlining a tour over in Australia and New Zealand, & he has added Kendrick Lamar, J. Cole, Chance The Rapper, Action Bronson, & 360 to accompany him on that tour.