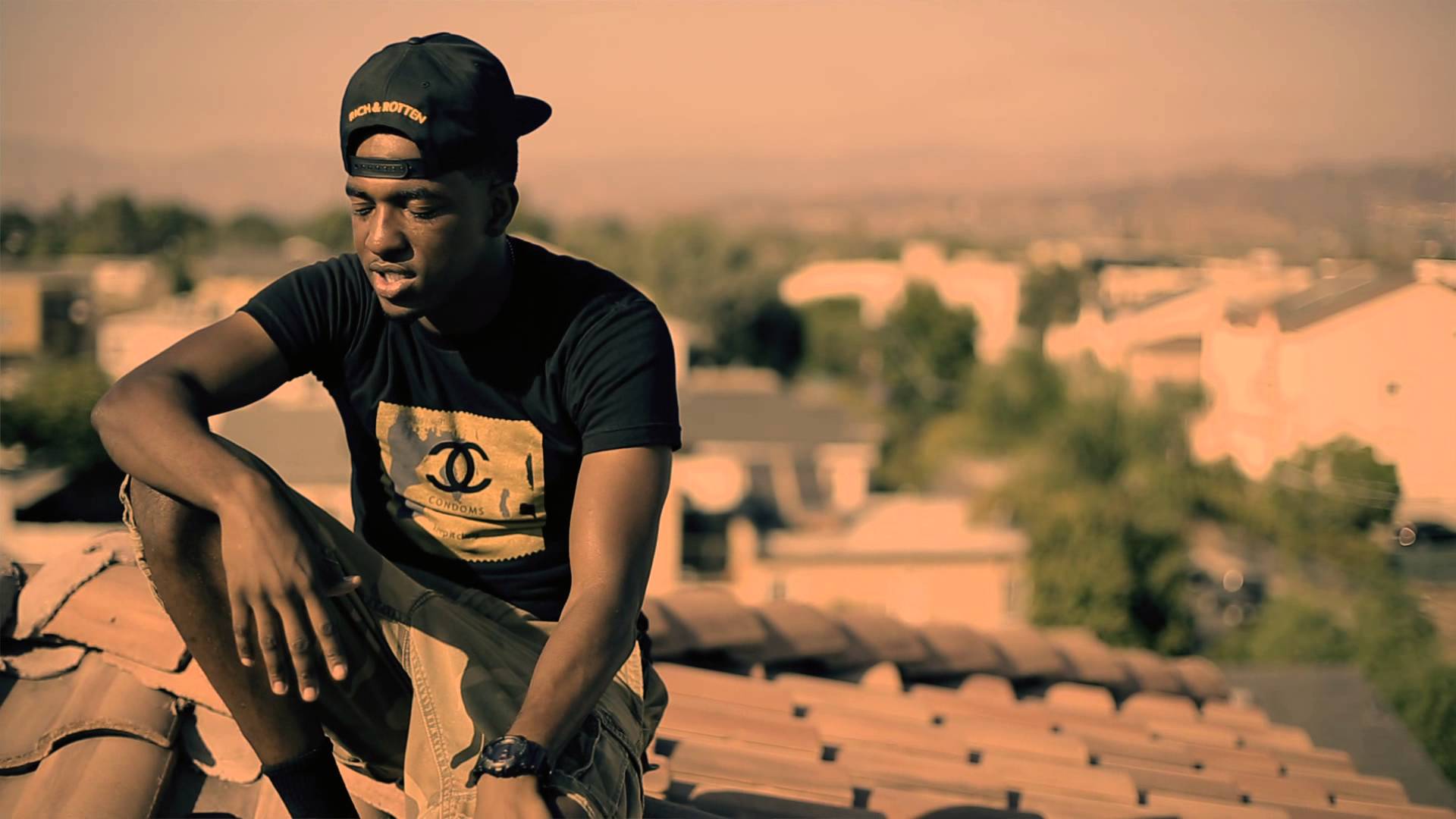 Marcus Moody, formly known as Paypa, is starting a new series named Moody Monday’s, and he kicks it off with this new track ‘Say Hello’. If you listen to the song, Marcus says “Told my dentist I got a little plaque from Justin Bieber”, and that is from Marcus writing the hook to Bieber’s song ‘I Would’. I did not know that. That’s awesome for him!

60 West is the highway connecting Chicago to LA, likewise the Body of Work is an auditory road trip documenting Marcus’s growth and progression as an artist from Chicago making his way to Los Angeles. And in Case you’re wondering, Marcus wrote the hook for “I Would” on Justin Bieber’s Believe: Acoustic, that is the plaque he is referring to in the freestyle.