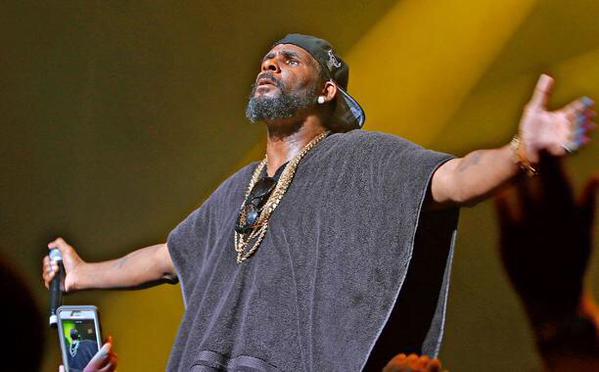 In an interview with Rap-Up, R. Kelly revealed that he is going to be releasing a new album during next year’s Christmas season titled 12 Days Of Christmas. Along with saying that he is not doing it just to sell records, he said that he is halfway through writing his followup to Black Panties (which dropped yesterday) and also has 7-8 albums worth of material recorded and ready to be released.