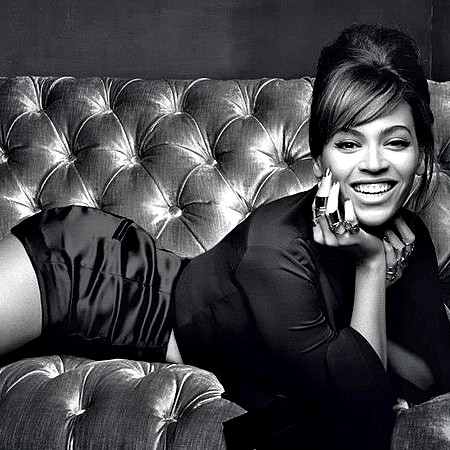 Last night, Beyonce shocked the music world by releasing a new album out of NOWHERE, featuring 14 new songs and a video for each song + some extra videos as well. On her Facebook, she released this video explaining the concept behind her self-titled album & why she wanted to make it a visual one. Purchase the album here. Also, you can watch the 30 second snippets of the videos below.