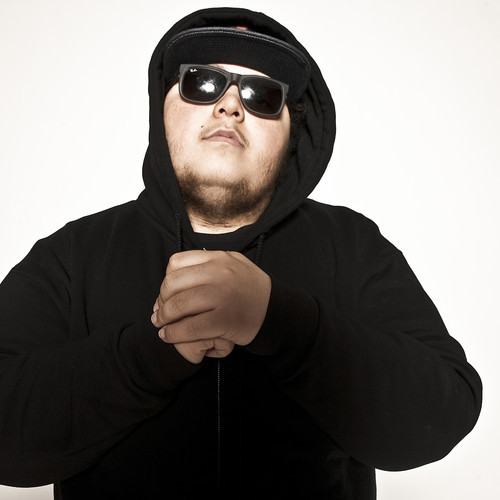 Alex Wiley just released an eccentric video for his track ‘The Woods’. This is the second part of a three part video series of tracks from his debut project Club Wiley. If you’re in the Chicagoland area, pick up tickets to see Alex Wiley headline his own show on January 18th here.