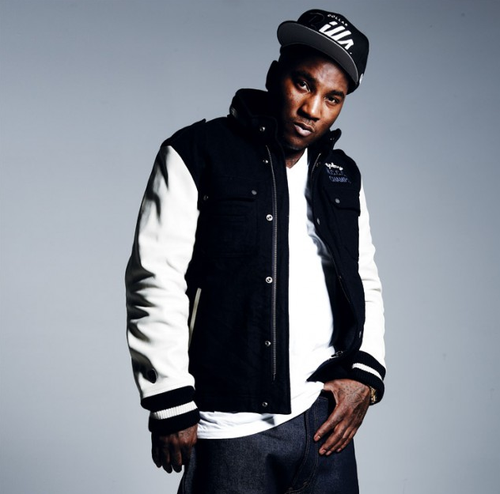 This is definitely something to pay attention to. Apparently in September of 2012, Jeezy got into a fight with his son, which had him beating his son up in a bathroom, throwing him through a glass shower door, dragging him into a bedroom and punching him and reportedly also choking and threatening to kill him. Jeezy just turned himself in today and was released on $45,000 bond. Check out the statement from his lawyer below. Stay tuned for some more information on this one.

“We have no doubt this matter will resolve itself appropriately. At this moment, Mr. Jenkins is thankful for the support of his fans and the respect for his family’s privacy.”