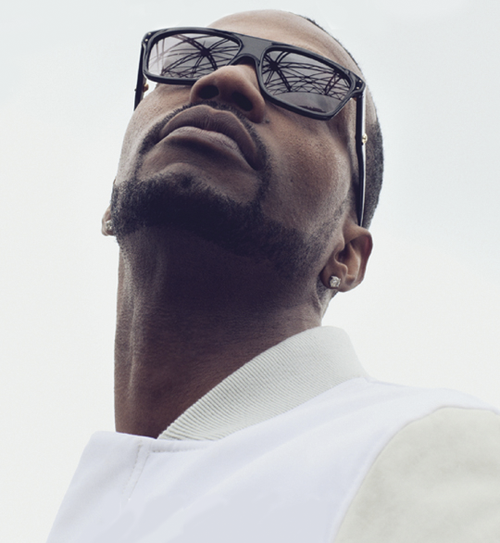 In 2013, Juicy J saw a career revival with his random leak turned hit single ‘Bandz A Make Her Dance‘, and that allowed him to get a release date for his proper debut solo studio album Stay Trippy. The album showed decent success, and it looks like Juicy J is coming back in 2014 with another album. I’m always down for some new slappers from Juicy, but some more varied production on the next album would be nice.