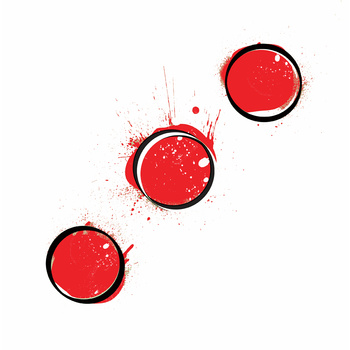 So around when Dice Game from Apollo Brown & Guilty Simpson came out and Abrasions from Gensu Dean & Planet Asia, these guys hatched an idea for something cool. Gensu would remix half of Guilty’s new album and Apollo would remix half of Asia’s new album essentially. This is the first single from Dice Game: Shaken and hit the link below for the new Apollo Brown & Planet Asia remix.