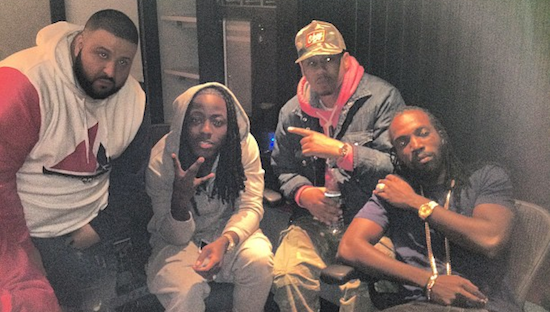 DJ Khaled just released this new track featuring two of his artists Ace Hood & Vado titled ‘Stop Being Greedy’. Yes, it is a remix of DMX’s track of the same name. Vado’s new project Sinatra is still being worked on while Ace Hood’s Starvation 3 may still getting worked on, it’s due out on January 17th.