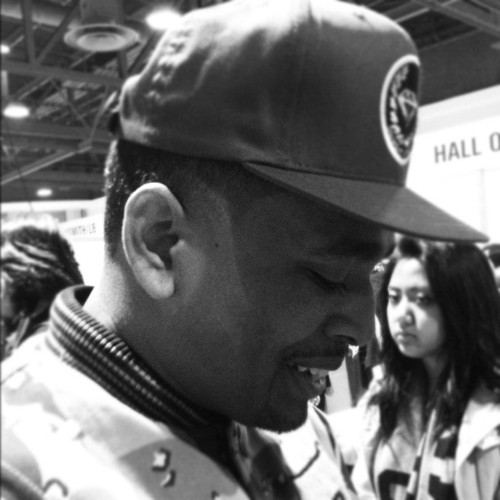 Skeme made two contributions to the new LA Leakers compilation, The 2014 Draft Picks. The first one was ‘Know Me’, which features himself, Problem, & IamSu! going in over a TeeFlii beat. The second is a new Skeme-mix for YG’s hit single ‘My Nigga’.