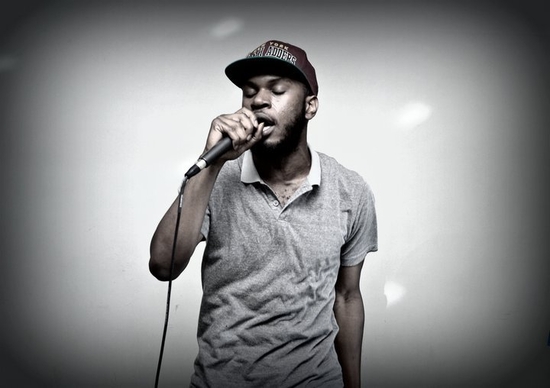 Before he hits the road with CunninLynguists, J-Live, and Sadistik, Nemo Achida drops this new record titled ‘Nowadays They Spark’, which speaks on the increasing gun violence in Lexington Kentucky. Read Nemo’s statement below and listen to the song as well.

Ever since about 2005/2006 there’s been a wave of gun-violence in the college town I’m from, Lexington, Kentucky, which isn’t typically a city that has to deal with shootouts & drive-bys. 2013 brought forth a war amongst the youth that I didn’t see coming and I lost a nice amount of childhood friends at clubs, bowling alleys, park functions, etc. So since I have a voice amongst that scene, I figured I should put the warning out. Game time is over…either be all the way in or all the way out. Nobody really wants to put they hands up & brawl anymore. The lust for evil-reputation is at an all time high and it’s the youngest dudes in the streets that are taking lives. I mentioned MLK Blvd., because it seems to always be in the middle of the most poverty stricken, violence/drug ridden communities and although MLK had a very strong and powerful dream, walking down MLK Blvd. is a constant reminder that his dream has only been partly fulfilled.