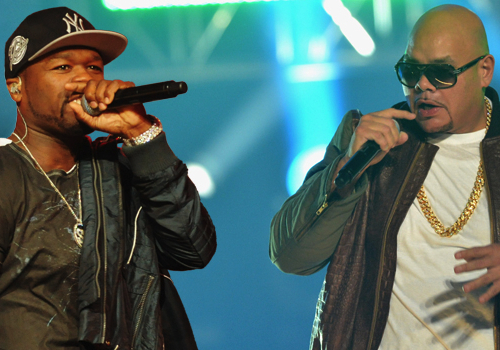 DJ Kay Slay just premiered his new single with 50 Cent & Fat Joe named ‘Free Again’ on Hot 97. The track was produced by Street Runner, and probably would of had more success if it was released like, 8 years ago. But the soulful record can be streamed or downloaded below.

TRIXX: Let it be known that Trixx likes this song.