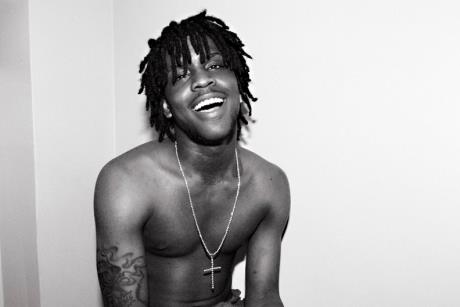 I’ll let Noisey do their explanation below. I must say, if you are from the Chicago-land area, listen to rap music, or just need something to watch, I’d recommend watching this. A lot of people don’t understand what’s going on in Chicago, & while I do think it’s unfair to highlight the city’s music as the scapegoat for the ongoing violence in Chicago, this documentary is about to be very eye-opening for a lot of people.

In the first part of Noisey’s 8-part documentary Chiraq, we head to Englewood, one of the most dangerous neighborhoods in the city of Chicago, to meet Chief Keef, arguably one of the biggest rappers in the drill scene. Unfortunately at the time, Chief was facing legal trouble, so we instead found Young Chop, a producer credited with shaping drill music, and he gives us an overview of the scene. Later, fellow 3Hunna members Lil Durk and Lil Reese expand on Chop’s thoughts, and we learn extensively about the violence surrounding the area, and the social and cultural challenges the city faces.