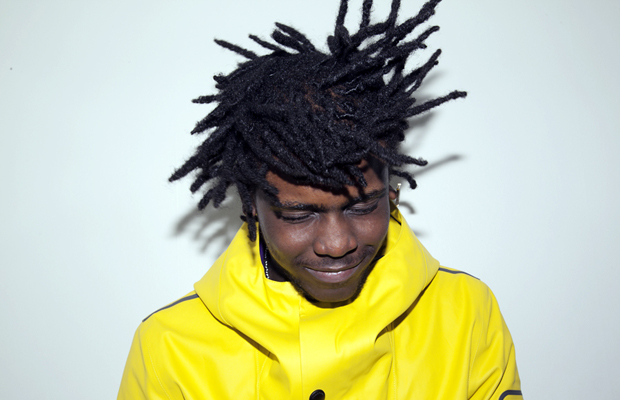 In the second episode of Noisey’s Chiraq, Chief Keef and his crew head to New York while we catch up with MGS and Global Gangstas Entertainment, two other rap collectives in Chicago. They, along with the Chicago Police Department, speak extensively on the social and cultural challenges faced by the community. Near the end, we’re introduced to Yung Trell, a 14-year-old rapper from Englewood who’s looking for his break.